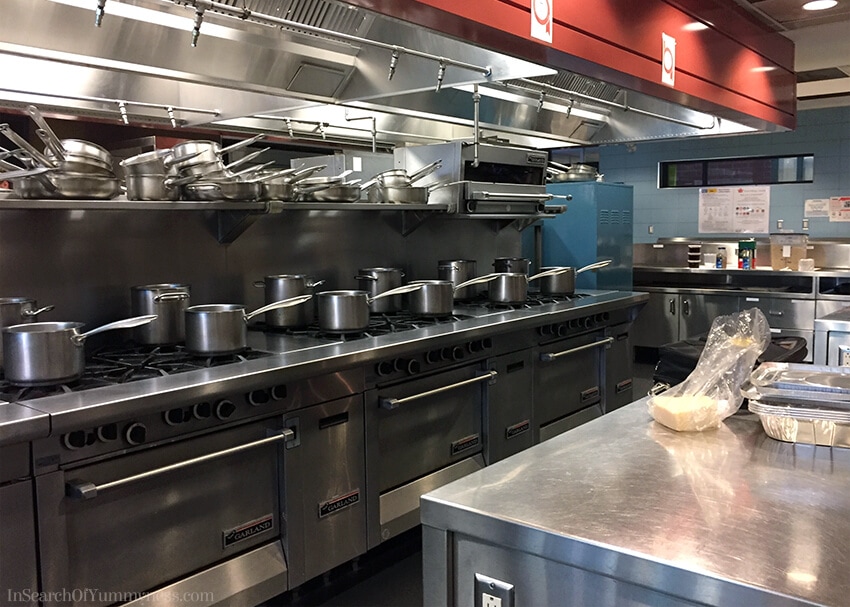 The first half of this year wasn't what I wanted it to be. I have talked about this before, but starting 2017 in the hospital with chest pain (the result of anemia, apparently) really set the tone for January to June. After multiple blood tests, an ultrasound, MRI, CT scan etc. I know that I am anemic, and I've got a lump on my lung and more on my liver.

It's been 7 months, and I still have no idea why those lumps are there or what they mean. I'm waiting on more tests and specialist appointments. I don't like to admit it, but I've spent most of this year feeling frustrated and frightened. I've been wading through life - accomplishing very little. 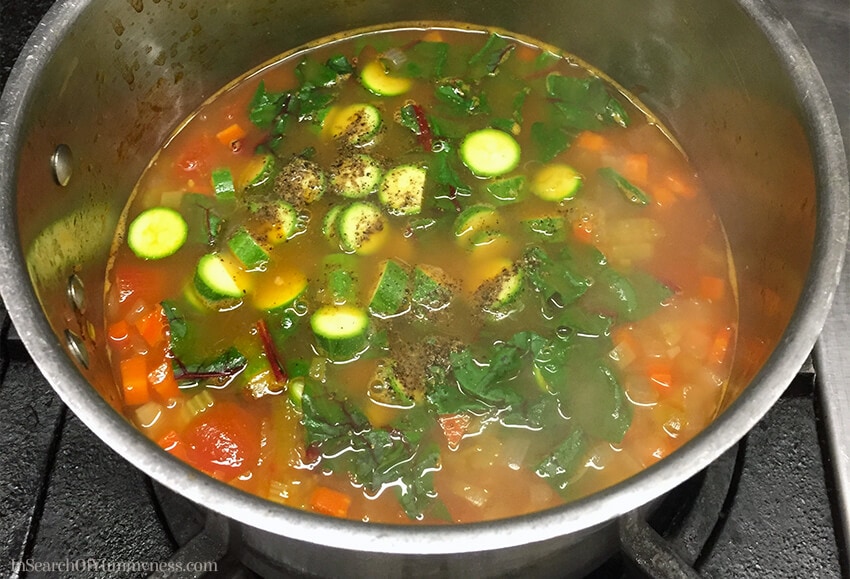 In June I started chatting with my friends and family about how I was feeling, and where my life/career was headed. I felt confused, and defeated, with no clue as to what my next step should be. Then one night my friend and I were chatting, and I happened to say that I think I'd enjoy culinary school, but didn't think I could do it because I wouldn't be able to do butchery.

Sidebar: I'm uncomfortable with chopping things up when they look like something that used to be alive. I also can't kill my own food (like lobster). This is why I've never pursued a career as a chef!

Anyhow, she told me that she knew someone who did culinary school at George Brown College, and not all of the programs and certificates require butchery. She encouraged me to check out the continuing education classes to see if anything caught my eye. 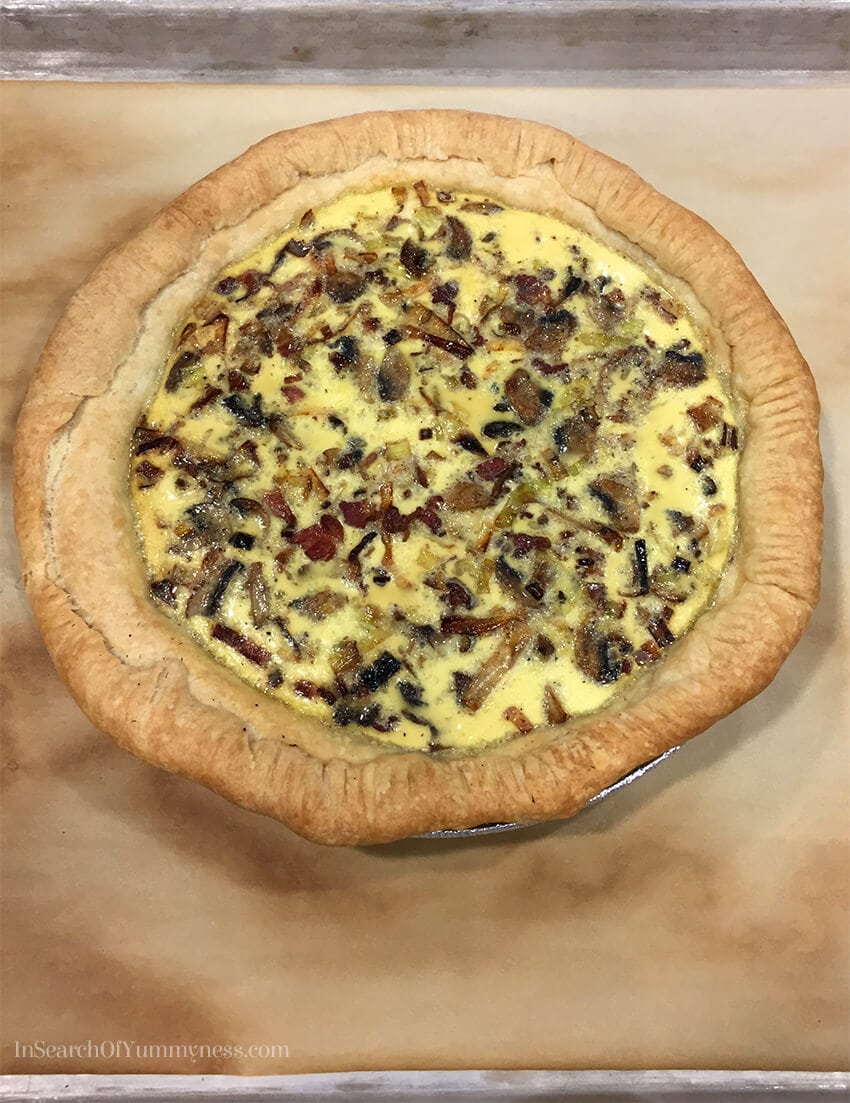 It took a few weeks for me to work up the nerve to register for my first class.

If you know me in real life then you might think that's a bit silly, because I already work in the food industry. I was so hesitant to sign up though, because I was afraid of failure. Like maybe I would discover that I'm actually awful in the kitchen, and have to change career paths (again).

I'm halfway through Culinary Arts 1 now, and it's been going really well! It's not an easy class, and I'm definitely making mistakes along the way, but I'm also learning a lot.

(I'll have lots of tips to share with you later!).

If you've been following my blog for a while now, you know that I usually use store-bought pastry. Now I don't have to!I made pie pastry from scratch this week! The dough was a lot easier to make than I had expected and my quiche turned out great (see photo above). 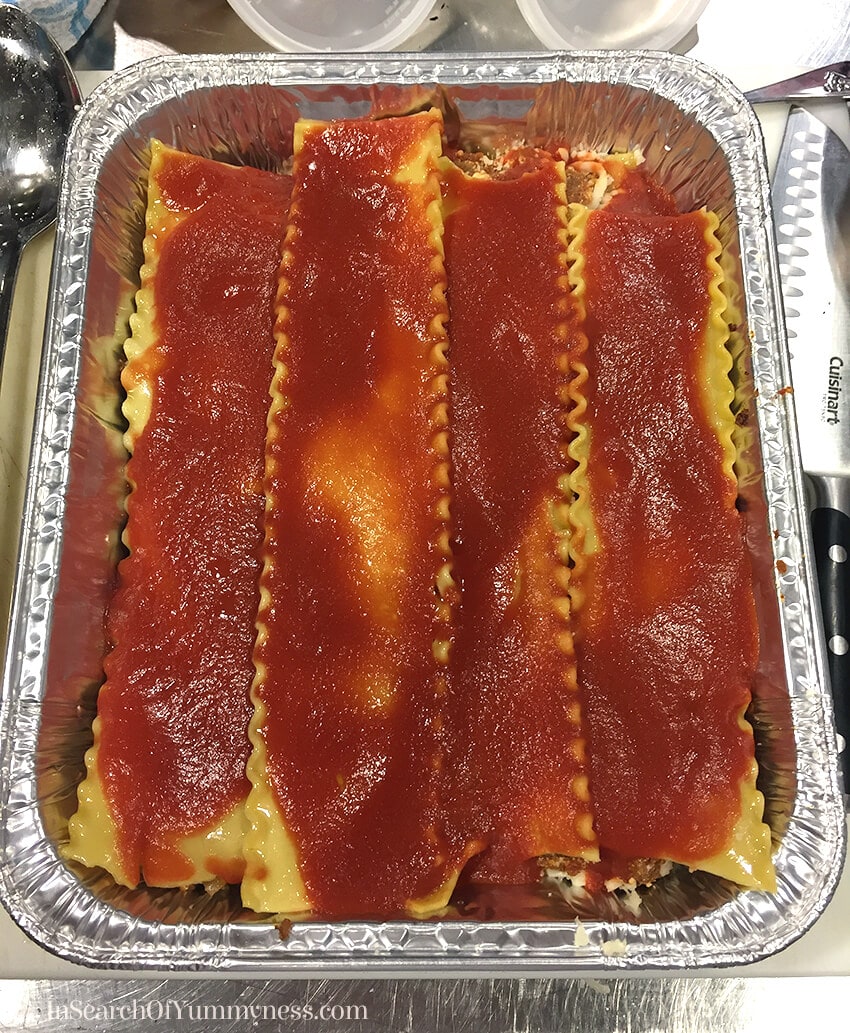 Lasagna with quick bolognese and 3 cheeses

I think that's what I love the most about these classes. I'm learning how to cook things that I had previously assumed were too complicated to make from scratch - and it's empowering. It feels good to do something for myself, and push myself out of my comfort zone. Actually, I'm enjoying this first class so much that I just signed up for 7 more!

(Thank goodness for credit cards, because these courses are not cheap!)

I've decided that I want to pursue a Culinary Arts Certificate, which will require me to take 9 classes in total. It will probably take me a year or more to finish them all, but I think it will be worth it in the end. Not just because it will give me more skills for work, but also because it will give me the confidence to be a better cook at home too.